Engineered to get results

It was back in 2001 and Mirvac was doing a joint venture with a Chinese Group from Sunnybank to develop the old slaughter yards at Murrarie, just on the border of Cannon Hill.

Having visited my Grandma all my young life at her Cannon Hill home, it was always a given that the cattle yards were a dump, a no-go zone, a place to kill off the poor unsuspecting beasts that would eventually end up on our plates and not to mention to the smell!!!!

However times had changed since I was a little one in the 70’s and 80’s, and the late 90’s saw rise to the development of new areas once considered the bad parts of town. These places were now looked at in a different light and indeed the cattle yards had many lights, city lights in fact. Yes, the most spectacular city views were enjoyed by this parcel of land which all of a sudden was coming into its own. Close to Westfield Carindale, having good access to the Gold Coast, located right near the Gateway Bridge and most significantly being only 6 klms to the Brisbane CBD – this one was a winner!

The first stage comprised a series of lovely 4 bedroom, rendered homes. Mirvac decided to build these first so prospective buyers could see the high quality and excellent level of finish that would set the tone for the rest of the development.

The timing could not have been more perfect, with the market on the turn and rising and the homes were lovely and very desirable. Back then we were talking price points of $290,000 to $320,000 each.

This is where the fun begins, there was no fancy launch or expression of interest campaign. It was simply turn up at 9 am on the Saturday with first in best dressed. Demand proved too strong for this scenario however as we started to see a line up of people at the front door to the sales office on the Friday before armed with sleeping bags and overnight food supplies! They wanted first picked and were prepared to rough it overnight to get it.

From memory, at least 5 or 6 people camped overnight and were rewarded the next day with their choice of home when the doors flung open at 9am. It was a successful Saturday with a full sell out of all 20 homes and the cattle yards of old would never be the same again!! 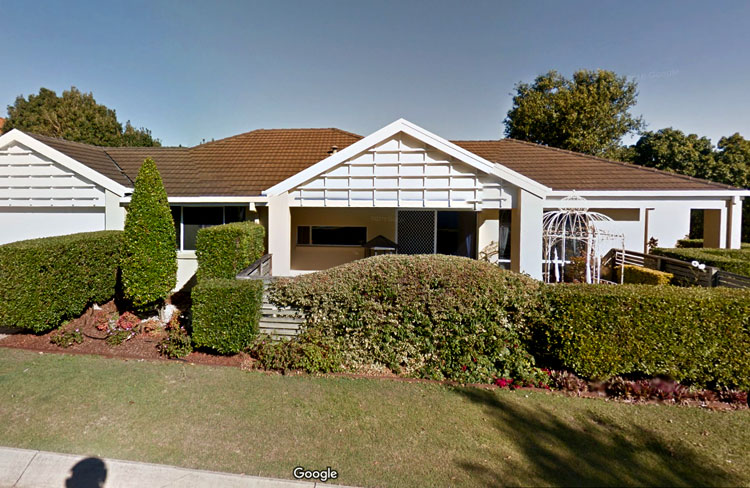 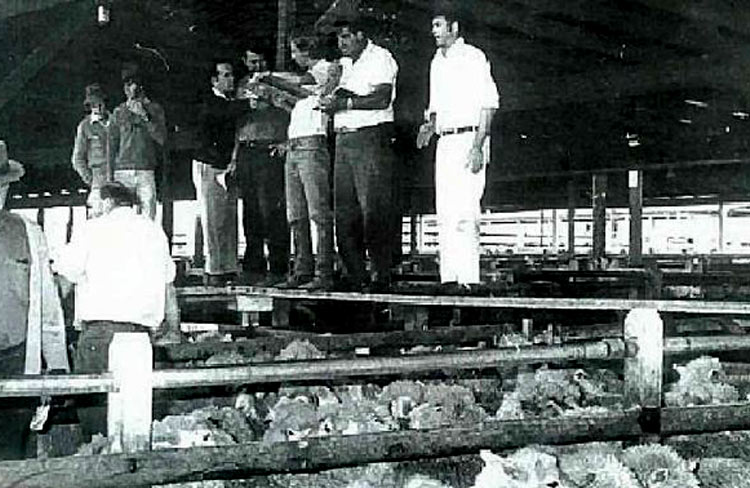 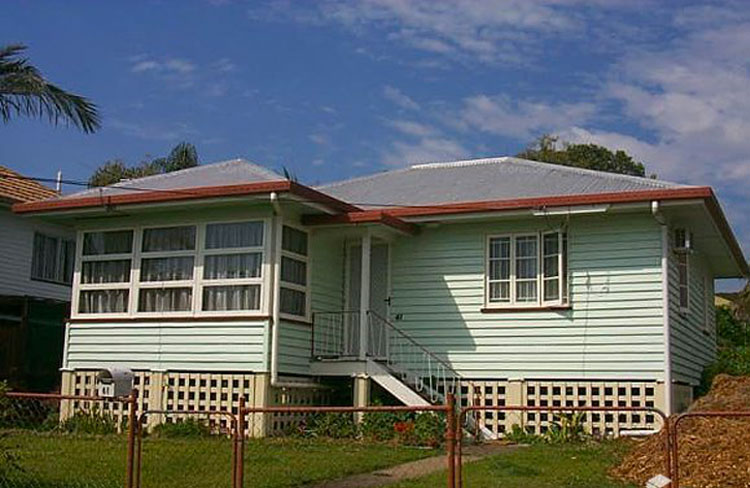