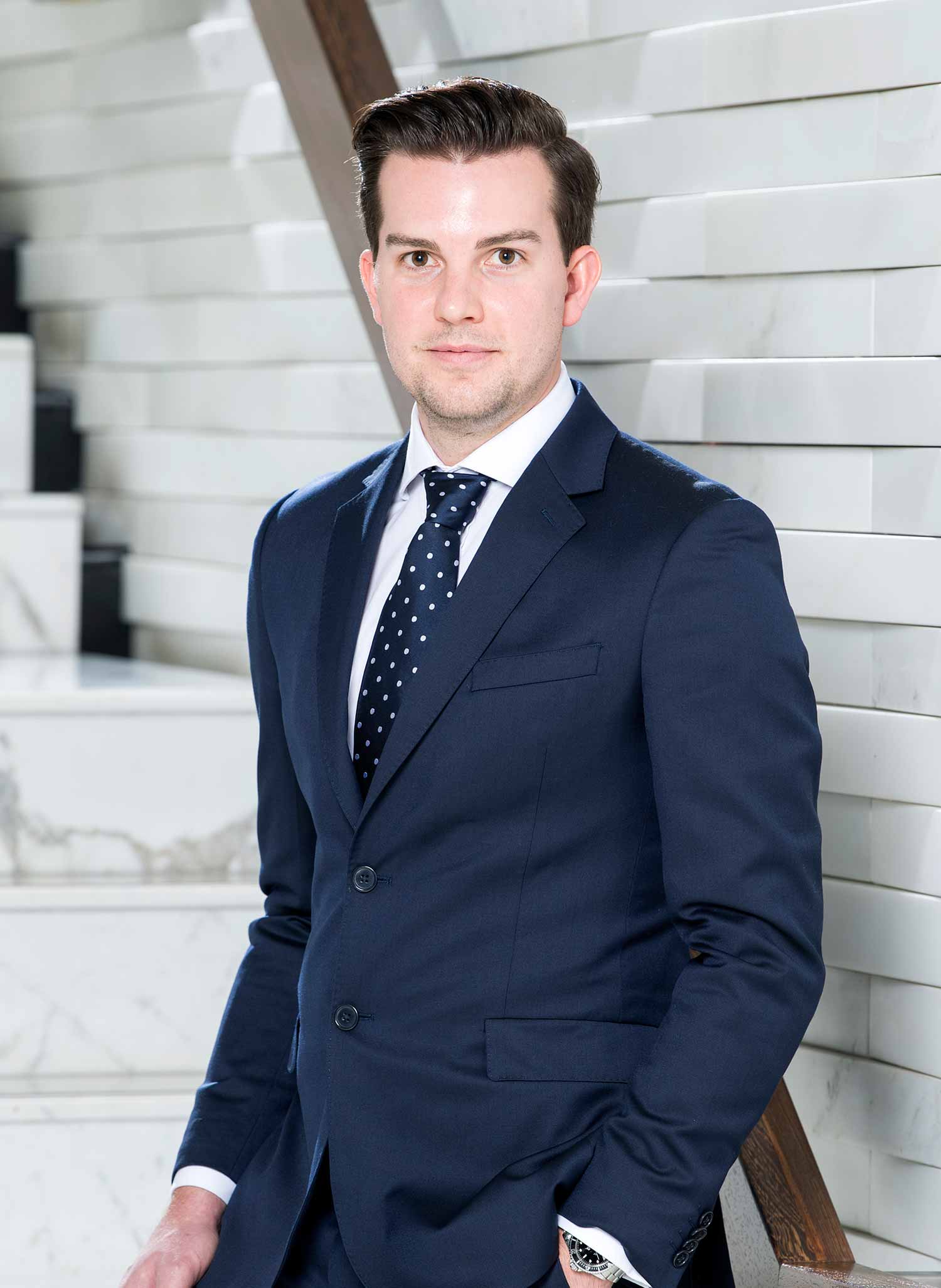 Cameron was born in Brisbane and grew up in the idyllic coastal town of Noosa. From an early age Cameron has always been energetic and enthusiastic in everything he does and started out with a successful car cleaning business when he was just 8 years old. He operated “Cam’s Car Cleaning” every weekend where he detailed his mother’s real estate clients’ cars as well as those of family, neighbours and friends.

Negotiation has always been one of Cameron’s strengths, and at just 12 years of age Cameron progressed and facilitated the purchases and sales of numerous cars for these same client’s, family and friends, negotiating the best prices from around the country.

With a strong enthusiasm for sales cemented at an early age, Cameron was eager to work in the real estate industry, so when his mother opened her first agency ‘Zinc Properties Noosa’ in 2001 he launched into his real estate career. It was here that he helped with administration duties, office cleaning, window displays and assisting at open houses on weekends while still in High School – all the while being mentored by his mother.

In 2003 Cameron moved to Brisbane to complete a Bachelor of Business majoring in International Business and Finance at the Queensland University of Technology. While studying full time Cameron worked for several major banks and financial institutions such as Bank of Queensland and ANZ from 2007 to 2013, working in departments including Asset Management, Insolvency, Client Relations and Corporate Banking.

With his passion for property still very much at the forefront of his mind Cameron branched back in the industry again, attaining a position with a major property developer as their international investment representative, and travelled overseas regularly for the role.

Years later, Cameron took on a role which encompassed his skills in the finance and the property industries. Here he worked for a smaller private company assisting in the setting up of clients self-managed superannuation funds and selecting investment opportunities.

Over the past 10 years Cameron has worked with several reputable property developers directly and has built a large knowledge base of the property market within Australia, selling properties to clients throughout Australia including the Sunshine Coast, Brisbane, Toowoomba, Newcastle, Sydney, Melbourne, Adelaide and Perth to both investors and owner occupiers.

His interest and knowledge for property and cars have always been Cameron’s two main passions. He acknowledges that he had the privilege of being immersed in the real estate industry from a very young age. “My mother started Zinc Properties in Sunshine Beach and I was privy to how the industry worked from the ground up at a very early age”. Cameron recalls “Mum drove my sister and I to Primary School on the way to her to office every morning and she would be constantly on the car phone. This both consciously and subconsciously taught me a great deal regarding communication, negotiations and the different personality types of other people”.

In July 2018 his mother established Enclave Property Group and Cameron knew it was going to be extremely successful with her at the helm and wanted very much to be a part of the agency. Cameron is now delighted to be working at Enclave with his immediate family every day. “Most local real estate agencies in the area are large corporate and somewhat impersonal businesses. A sophisticated, dedicated, boutique, family run real agency in the area was missing until Enclave”.

Spending quality time with family and friends is what Cameron enjoys most in life. He also enjoys running, swimming and returning to his home town of Noosa whenever time permits.